For many years men have extensively dominated the tech space, and even the most influential women are often overshadowed by male dominance. But countless women are in historical records for braving through gender challenges to make a significant impact in the tech space.

It is not just a thing of the past — more and more women have delved into technology and made remarkable strides, thanks to the fearless women who cleared a path. Here are just some of the phenomenal women who have immensely changed the tech space.

Hedy Lamarr was not only a renowned actress and film producer but also an inventor. At the beginning of World War II, Lamarr invented a frequency hopping spread spectrum of radio transmission with the help of the composer George Antheil.

It aimed to defeat the threat of Axis power by setting radio-guided torpedoes off course. This idea later inspired WiFi, CDMA, GPS, and Bluetooth technologies, which are common today.

Katherine Johnson was an American mathematician whose trajectory calculations of orbital space mechanics were critical in the first US spaceflight’s success. As a NASA mathematician, she mastered complex manual calculations, which were crucial for subsequent space missions.

She later helped pioneers use computers to calculate trajectories and even verified the numbers for Glenn’s orbit around the earth. Johnson also helped in calculating the trajectory for the 1969 Apollo 11 flight to the moon. Among her outstanding achievements and recognition is the Presidential Medal of Freedom, which she received from President Barack Obama in 2015.

An American computer scientist, rocket scientist, and mathematician, Annie Easley was also among the first African Americans to work for NASA. Easley is famous for her work on the Centaur rocket stage which laid the foundations for future space shuttle launches. She contributed mostly to research, developed and analyzed alternative power technologies, and identified energy conversion systems.

She developed computer applications that helped identify systems that offer improved energy conversions. Easley also goes down in history as a trailblazer for gender and racial diversity in Science, Technology, Engineering, and Mathematics (STEM). Her advocacy and inspiration through outreach programs encouraged minority and female students to take up STEM careers.

The daughter of a poet, Ada Lovelace was an English mathematician and a writer. Her interests in mathematics and machines started early in life. She later collaborated with Charles Babbage to invent an analytical engine — the mechanical general-purpose computer.

Her interest in the machine led her to interrogate it and develop applications and algorithms beyond calculation. She developed notes that were considered computer programs that later turned into inspiration for modern computers. Though Lovelace died young, her significant contribution to computer history is invaluable. Due to her immense contribution, she is often referred to as the “world’s first computer programmer.”

Hopper, an American computer scientist and United States Navy rear admiral, was undeniably famous in the tech space. She was among the first programmers of the Harvard Mark I computer. Her programming prowess led to COBOL development, a high-level programming language that is still used to date.

She believed that programs should be written in a language close to English. Hopper also played key roles in automatic programming, releasing some of the very first compiler-based programming languages.

A computer programmer and logic designer, Mary Allen Wilkes is famous for her software design for the LINC — the world’s first personal computer.

Her contributions to its development included simulating its operation during its design phase, creating a sophisticated console for the prototype LINC, and writing the programming operator’s manual for the refined console design.

Wilkes is the mind behind the interactive operating system, which provided users with the real-time ability to prepare, edit, and manipulate documents. In 1965, her development team had doubled the LINC memory to 2048 12-bit words, enabling her to work on the LINC at home. She, therefore, became the first-ever home computer user.

American network engineer and computer programmer Radia Perlman is nicknamed “Mother of the Internet” due to her famous invention of the Spanning Tree Protocol algorithm (STP).

Her invention made it possible to bridge network loop, eliminate redundant network paths, and ensure that network topology remains steady whenever LAN interconnection is altered. It is this invention that made the use of the internet possible today. She has authored a book on networking and has been a keynote speaker at events across the world.

The List of Women Who Revolutionized Technology Goes On

The list of phenomenal women in the tech space is undisputedly long. Karen Sparck-Jones, for example, pioneered information science. When it comes to developing the search engine, Elizabeth Feinler should be the one to thank. Adele Goldberg was the inspiration for Graphical User Interface (GUI). Carol Shaw designed video games, revolutionizing the gaming space. Donna Dubinsky is responsible for the smartphone market, while Susan Kare advanced Adele Goldberg’s idea, developed readable graphics and symbols, and even designed Apple’s ‘command’ key.

All this is just a snippet of the brilliant tech minds who were trailblazers for many women who have thrived in the tech world. Their resilience and bravery have put women on the map in matters of technology and innovations.

Over the years, the world has seemed to embrace and celebrate women in the tech space, which has paved the way to more brilliance and incredible inventions. Women can now comfortably fit in and take STEM careers thanks to the inspiring stories passed down from female role models in history and the present.

Female students take up the challenges from their predecessors and walk on the path they could previously have shied away from due to intimidation from their male counterparts.

Women in tech are now more judged on merits rather than gender.

← The Future of Brand Awareness and Keeping Your Audience Engaged Digital Migration: How the Market adapted to COVID-19 →

When Your Data Fails

Scientists say the earliest known data analysis originated in ancient Egypt, when the Egyptians began keeping statistical records as the pyramids were being built. Fast forward to today, and data analysis has evolved to encompass sophisticated algorithms and AI that... 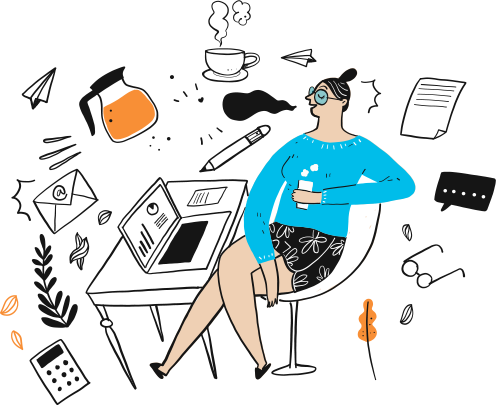 Make the IoT Work for You

In the time it takes you to make your morning coffee, thousands of Internet of Things (IoT) devices have already collected significant amounts of data all around the world for unique purposes. IoT is a term that references our growing connectivity through... 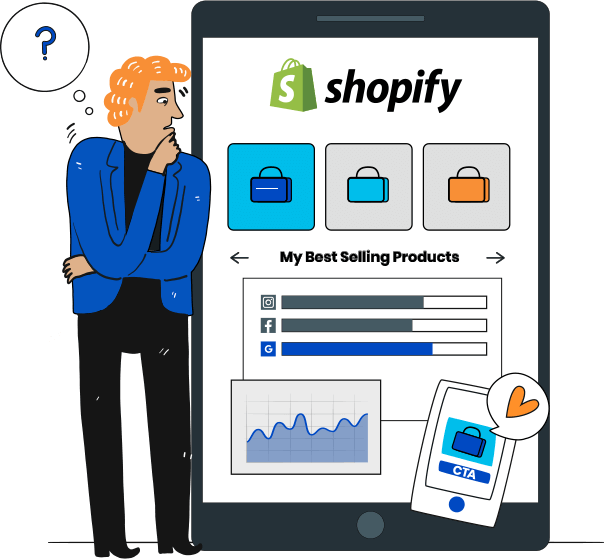 Mapping The Customer Journey With Analytics

“Legendary customer experiences are designed.” - Dwayne Vera The customer journey is one of the most fundamental aspects of a thriving business. Without a clear, comfortable path, people who stumble upon your brand will never convert to customers. One of the biggest...