When Your Data Fails

Scientists say the earliest known data analysis originated in ancient Egypt, when the Egyptians began keeping statistical records as the pyramids were being built. Fast forward to today, and data analysis has evolved to encompass sophisticated algorithms and AI that can think for itself. We’ve come a long way, and data is still transforming sales, marketing, management, manufacturing, and other industry practices around the world. 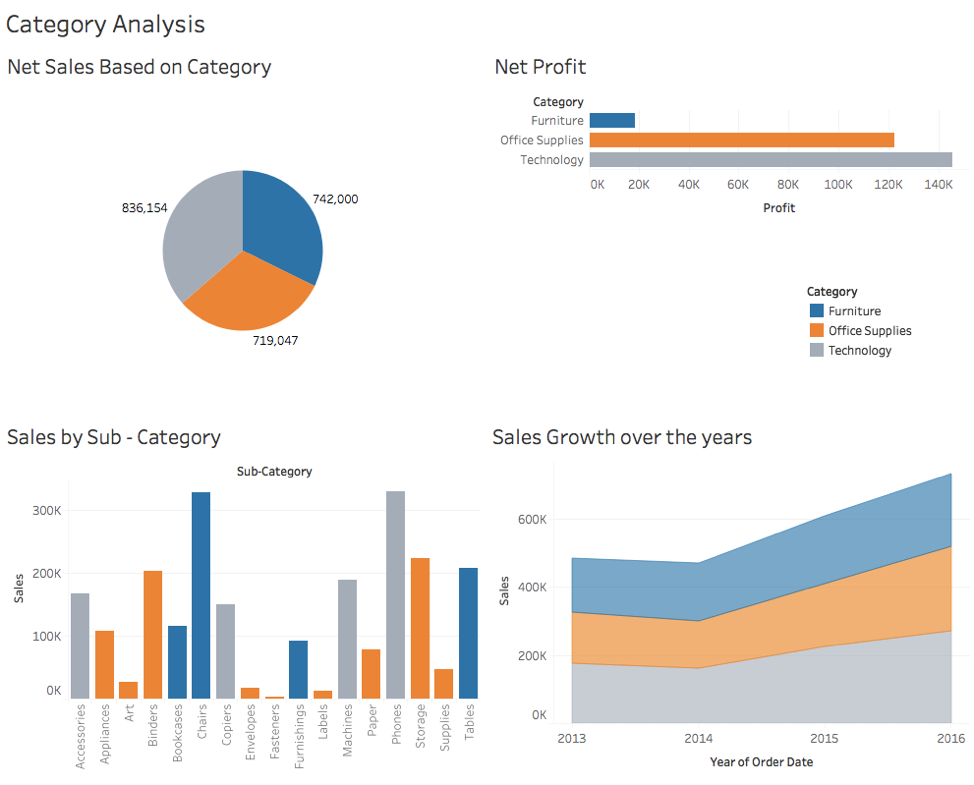 Since the early days of machine learning, data analytics has quickly evolved into the most groundbreaking solution for modern organizations. But there’s still so much to learn, new technology being developed every day, and shifting consumer demands that make data analysis a constant learning curve.

We’ve heard all about the importance of bringing data insights into the decision-making process. But it’s rarely as neat and simple as many marketing gurus would have us believe. Implementing data solutions often means overhauling the system of your entire operations.

If you’re not seeing huge revenue growth, reduced costs, or radical improvements in marketing ROI, don’t believe the hype – You’re actually in the majority. Research shows that most organizations are taking baby steps toward their data goals, and many aren’t even able to do that.

According to NewVantage Partners’ 2019 Big Data and AI Executive Survey:

Survey participants included executives from American Express, Ford Motor, General Electric, General Motors, and Johnson & Johnson. In addition, the number of companies calling themselves ‘data-driven’ declined over the 3-year period leading up to the study.

There was also plenty of evidence that data was making a positive impact in these companies, but the fact remains that even some of the most successful companies’ data initiatives are moving at a snail’s pace.

“There is no such thing as a failed experiment, only experiments with unexpected outcomes.”
– Buckminster Fuller

A data analytics project may ‘fail’ by taking too much time, money, or team effort, or it may not provide useful insights you can act on. However, these projects do provide some sort of information, even if it’s just insight into what doesn’t work.

With dozens of new options and avenues to collect data, the biggest problem that arises is organization. Data is often scattered around in different formats and different locations. Bringing it all together to tell a cohesive story is a challenge, even for expert data scientists.

“Entropy (the state of disorganization) is actually the natural state of the universe. It takes energy to keep organization in place. We never fully escape the fundamental issue that, in order to curate and synthesize data, sooner or later we have to make some assumptions on the structure or content in the form of rules.” – Dr. Anthony Scriffignano

Data monetization is another key area where many organizations struggle. Once data is gathered and organized, leaders must devise a plan to make that data generate profit. Oftentimes these plans end up being too vague, or there is no synchronization between departments. When this happens, even the most promising monetization plans fizzle out as teams get distracted by other tasks. 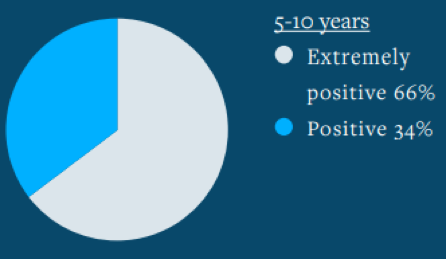 The United States’ shortage of data scientists means many organizations are going without the talent they need to get data projects off the ground. Some lack the hiring budget while others just can’t find data professionals with the right expertise. According to McKinsey’s 2019 survey, “Nearly 60 percent of respondents now say it is harder to source talent for data-and-analytics roles than for other positions, compared with 48 percent in our previous survey.”

The talent shortage is a problem that drives many organizations to compensate by trying to train current employees or invest in new technology. But both strategies are time-consuming and the results can vary significantly.

In addition to avoiding these common data fails, organizations need to have clear questions so their data can give clear answers. A lack of clarity coupled with sky-high expectations gets many organizations into trouble.

Invest in the Long Haul

“The goal is not simply to get all you can out of your data. Rather, you want to leverage your data in ways that create new growth, cut waste, increase customer satisfaction, or otherwise improve company performance. Successful data programs require concerted, sustained, properly-informed, and coordinated effort.” – Thomas C. Redman

As with any new technology, organizations need to understand that the coveted ‘data-driven’ label isn’t an overnight achievement. Becoming data-driven is an evolution that will inevitably include some dead ends, some ‘useless’ data, and some wasted time and money. A recent estimate showed that the majority (up to 73%) of data gathered by enterprises still goes to waste.

Thankfully, predictive analytics is beginning to provide solutions to prevent operational failures rather than cause them. Cognitive predictive maintenance and anomaly detection in industrial facilities is a perfect example of how data can help optimize inventory costs and reduce equipment downtime.

Whether you’re confidently using data analytics or just getting started, knowing the potential pitfalls will keep you grounded. With this in mind, developing a realistic data plan and following through becomes much easier.