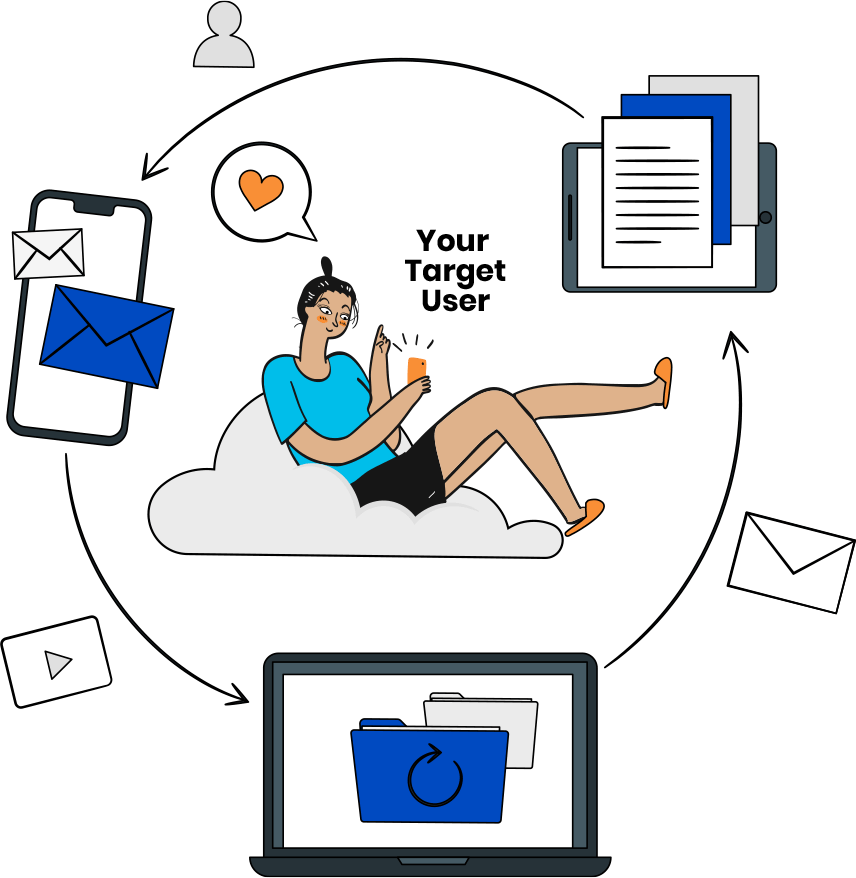 To Infinity On Demand! Data Is Driving The Way We Consume Content

Back in August of 2017, Disney announced that it would be pulling all of its content from online streaming services like Netflix to focus on its own streaming platform. The wait is over; the on demand entertainment platform Disney+ launched just last week. It’s an exclusive streaming service with hundreds of films and thousands of episodes worth of Disney content – all ad-free for $6.99 per month. Subscribers can watch classics, new releases, Disney+ originals, and content from Pixar, Marvel, Star Wars, and National Geographic.

Founded in 1923, Disney is a rare example of brand sustainability, still blazing a trail nearly ten decades since it was established. From the conception of Mickey Mouse in 1928, to the creation of Disneyland in 1955 and Disney World in 1965, the company has shown it can keep pace and entertain its audience year after year. 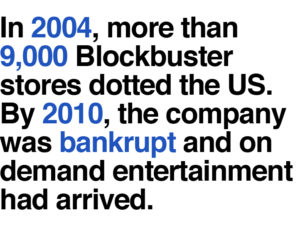 Platforms like Netflix and Hulu were some of the first big disruptors of the streaming market. What does the future of entertainment look like with a data-driven, on demand video streaming market?

In the past, far fewer options existed for how we consumed media. People watched sporting events, shows, and movies on cable from their home television when they were on, and if they missed out, that was that. They couldn’t watch later at their convenience on their phones or tablets.

As we transition into the age of on demand, multi-device streaming services, the way we consume content is also changing. Where, when, and how consumers view content is dictated by their own in-the-moment preferences rather than whatever happens to be on.

What does this mean for modern brands that want to evolve and align with these changes?

Not every business is in the on demand entertainment industry, yet content consumption is at the forefront of every brand’s marketing strategy. We all know there’s a graveyard of brands that have failed to adapt to these advances in technology over the past few decades.

Disney+ is another great example of how Disney is staying compatible with change. It’s compatible with most popular streaming devices like Amazon Fire TV, Android TV boxes, Apple TV, iPhones, and PlayStation 4.

By not keeping pace with broad trends and changes, brands become outliers – using outdated and obsolete channels that consumers have largely abandoned. Ultimately, it means that consumers will skip over your content as they become more accustomed to newer, faster, and simpler ways of consuming their favorite media.

From old Mickey cartoons on film reels to VHS classics, DVDs, and now on demand streaming, Disney is no stranger to the art of adaptation. As content mediums come and go, the company has remained relevant and present on each important medium as it rose to popularity.

It’s no secret that the mediums brands use to publish content are largely dictated by technological advancements – and those happen fast. What was big 15 years ago might now be considered vintage.

Aside from TV and movie streaming services, we see the consumption of music and podcasts radically changing too. Platforms like Spotify, Pandora, and Apple Music provide millions of songs and episodes at your fingertips.

It’s easy for smaller businesses to assume that data analytics is only useful for mega-brands like Disney. But analyzing content consumption trends doesn’t have to be done on a massive scale, or with a million-dollar budget.

“While big data provides top-level trends, small data helps companies to connect with consumers on a more intimate level, including marketing to them on a more localized and personal level.” – Sergey Bludov

Businesses creating all types of content now use data to analyze key performance indicators to decide not only where to reach people, but what people want to hear about. These insights allow brands to map out how they present their brand story and what the content production process entails for them.

With the promise of 5G cellular networks in the near future, it will only become easier to stream content anywhere, anytime. Consumers will always gravitate to what’s simpler, faster, more affordable, and more convenient.

The where, when, and how of content consumption has radically shifted, but the why remains the same. Your customers are still looking for that personal touch – entertainment, education, or whatever it is you uniquely offer.

The question is: How will you communicate your brand’s message now?

← 4 Ways Data Can Guide Your Branding Strategy The Evolution of Black Friday: From In-Store to Online →

Attribution models help us determine which marketing strategies contribute to sales and conversions. That’s the simple definition, but this area of digital marketing has become more complex and sophisticated in recent years.  Advanced marketing attribution requires... 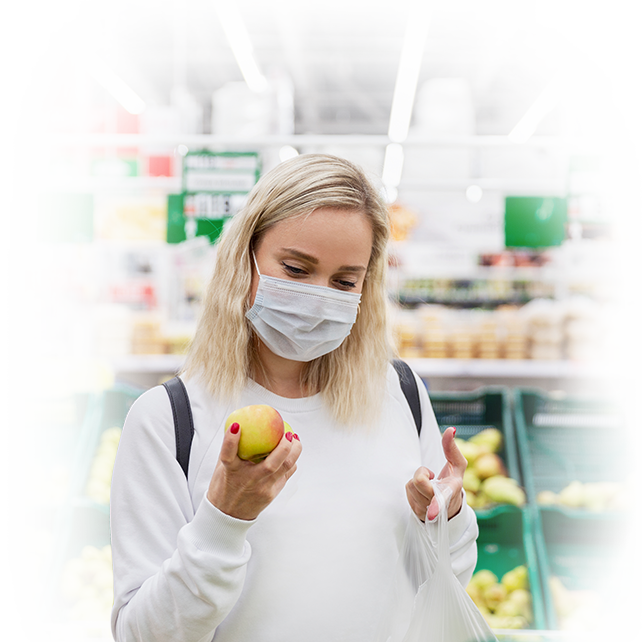 The COVID-19 pandemic has precipitated a paradigm shift in consumer sentiment and behaviors. For marketers across all industries, these changes necessitate a shift towards data-driven digital marketing. There’s a lot of emerging information about these changing...