New Orleans: On A Collision Course with the Tech Industry

Starting May 1st, over 20,000 attendees, including over 3,000 CEOs, will descend upon New Orleans for the Collision Conference, “America’s fastest growing tech conference.” 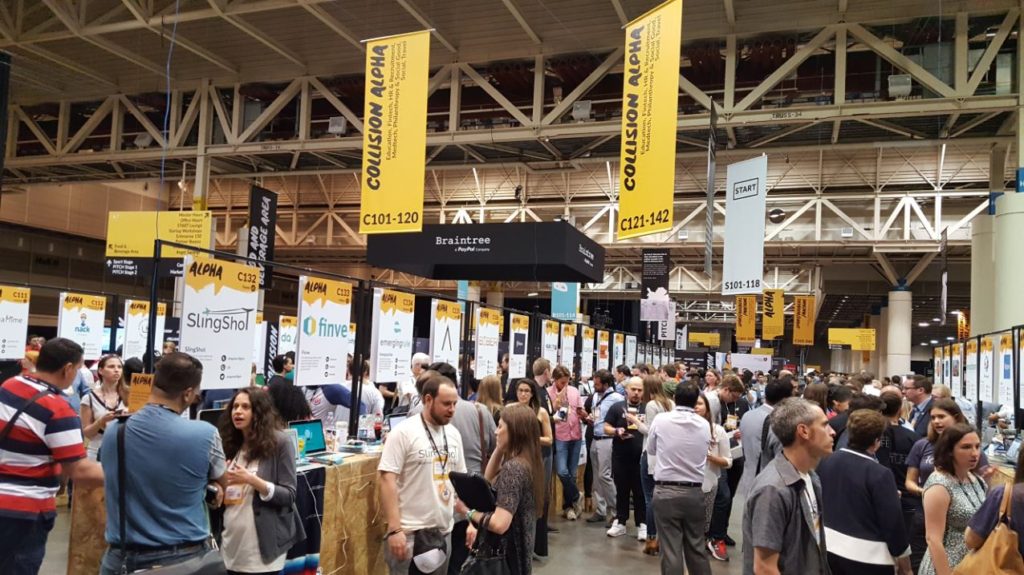 The event will be taking place at the exact same time as the famous Jazz Fest. Considering this is Collision’s second consecutive year in New Orleans, it’s safe to say their time last year had a large effect on where they’d be holding the event this year.

But there could also be other intentions involved. There are currently two prominent tech hotbeds that we know of in America: San Francisco and Austin. San Francisco is falling out of favor because of it’s exceedingly high cost of living rates. Austin is reaping the benefits, boasting a corporate tax rate of zero, relatively affordable rent, and bohemian qualities of its own.

These hubs are on the West Coast and in the heart of Texas. Could it be time for the East to have a tech center of its own?

That may be determined by just how influential Collision 2017 is. The event’s coordinators even discuss how they’re “looking to feed off of the energetic, positive-vibe atmosphere created in New Orleans. [The city] has been looking to establish itself as a hotbed for tech, and having Collision there this year supports that effort.”

Four types of people will be attending:

Those in the third tier should guide their interest to the IMPACT startups. With the current U.S. administration not too keen on the idea of environmental preservation, startups promoting sustainability could be a huge hit, in terms of private investment, for the future:

“11 of the world’s most impactful startups are coming to Collision. These startups were selected from more than 200 entries to exhibit as an IMPACT startup in collaboration with Accenture Strategy. They were selected on five criteria including: product maturity, growth potential and ability to execute.”

Collision’s ALPHA program is also a channel for the promotion of specific startups with potential, as are the designated ‘Mentor Hours’, ‘Office Hours’, ‘Roundtables’, and ‘Workshops’.

As far as entertainment goes at the event, the PITCH event looks like the go-to:

“PITCH is the startup competition at Collision that brings together the world’s leading early-stage startups for a live on-stage battle.

Now as far as entertainment goes, in terms of New Orleans, well, there’s everywhere else. Among the 13 standalone conferences that are a part of Collision include ‘Culture Summit’, ‘Sunset Summit’, ‘Pub Summit’, and ‘Night Summit’, which are all further opportunities for startups to meet and mingle with fellow startups and even CEOs who venture into New Orleans’ famous nightlife.

Remember: this will also be coinciding with Jazz Fest. There’s a bar on every corner and literally every weekday is a party. Who’s to say that a lucky startup won’t end up receiving a $100 million investment at 4AM over Po Boys? 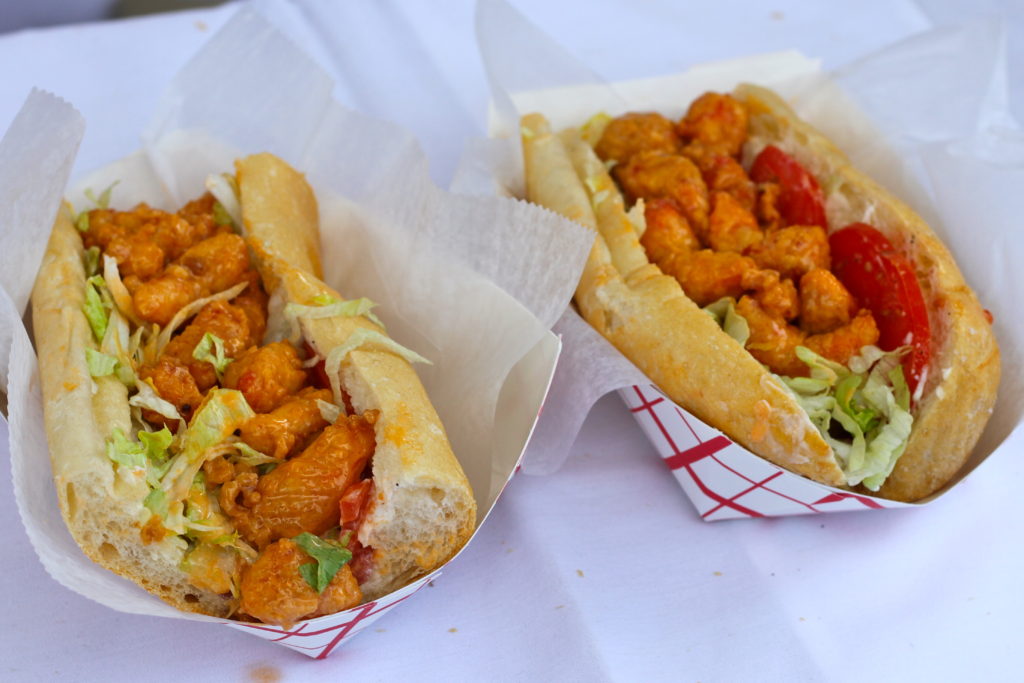 Every industry under the sun will be representing and pitching their ideas, while workshops will be held for code, content, data, design, e-commerce, enterprise, fintech, IoT, marketing, music, security, social media, and sports.

Aside from the four aforementioned conferences that will be taking place once the day ends, there will also be nine conferences with potentially less time with libations:

And what’s a conference without its speakers, right? I bet when you clicked on this article you didn’t expect me to announce that Jessica Alba (Founder of The Honest Company), Terrell Owens (NFL player turned philanthropist and entrepreneur), Ja Rule (Fyre), and Wyclef Jean (Musician and philanthropist) would all be speaking.

For those more interested in the technical side of things from prominent figures in their industry, though, we’ve compiled a short list of people with clout you may be interested in:

295 speakers overall will be present, including an astronaut, journalists, the Deputy Assistant Attorney General of the United States, and the former governor of Colorado.

This year’s event could very well signify yet another tech migration and we’re going to be a part of it. Stay tuned for our follow-up blog when we get insider information from our source within the event!