This Week in Digital Marketing: How Red Bull & Amazon Won 2016

January 9, 2017THIS WEEK IN DIGITAL MARKETING

“Digital and linear TV each saw gains among half of the retailers measured.”

“The device will retail for less than the Amazon Echo.”

“The timing for this new sales day appears to be flawless as it not only leads into a long holiday weekend but it also coincides with a time of year when people may have more gift cards to use (and new products to use it with – like the Echo.)

“By the numbers, Localytics’ research has shown a 10% increase in the number of segmented push notifications.” 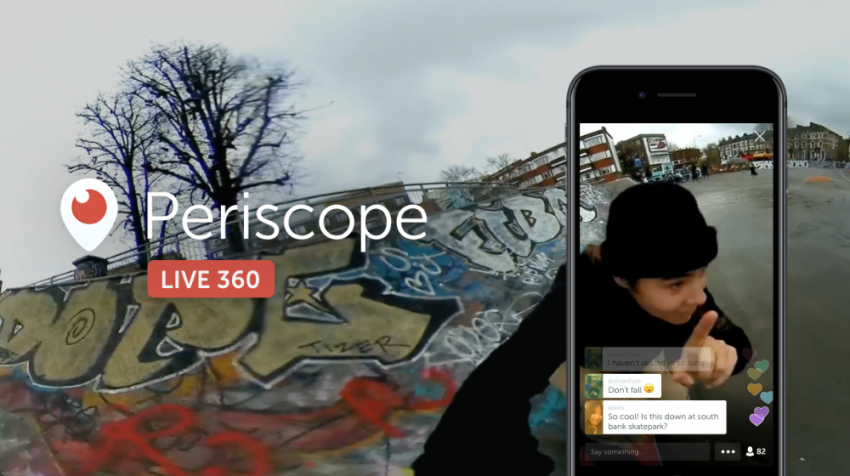 “The live videos work similar to other standard 360 integrations where users can physically rotate (or swipe/drag) to see the full scope of a moment.

“The 360 videos can currently be viewed by all users, but only a select group of partners are eligible to broadcast.”

“The initiative aims to help brands and their agencies produce episodic content designed to build an audience, while executing a ‘test-and-learn’ approach.”

“Red Bull had more than double the number of shares earned by the No. 2 most popular brand Samsung, which earned 124 million shares. In third place, McDonald’s videos had 8.6 million shares.”

“Competition among virtual assistants heating up as they move to a broader range of connected devices and appliances.”