The reality we reside in is rapidly progressing, with technological advancements taking place at a faster rate than anytime in recorded history.

But if I were to ask you what pops into your head when you hear the word ‘Future’, what would it be?

It wouldn’t be fewer miles per gallon on your car, calculators on phones, or some other practical application of technology we wield today, right?

Teleportation, unfortunately, appears to be impossible. Space travel has made steady ground, thanks in part to the efforts of SpaceX and Virgin Galactic, but is still a long way off from being consistently dependable.

Virtual reality, however? That’s realistic. As a matter of fact, we’ve been building on it since Edwin Albert Link filed a patent for a flight simulator in 1930.

Known as the Link Trainer, the simulator mimicked actual flight and served as a safe and inexpensive method of teaching potential pilots how to navigate poor weather conditions. 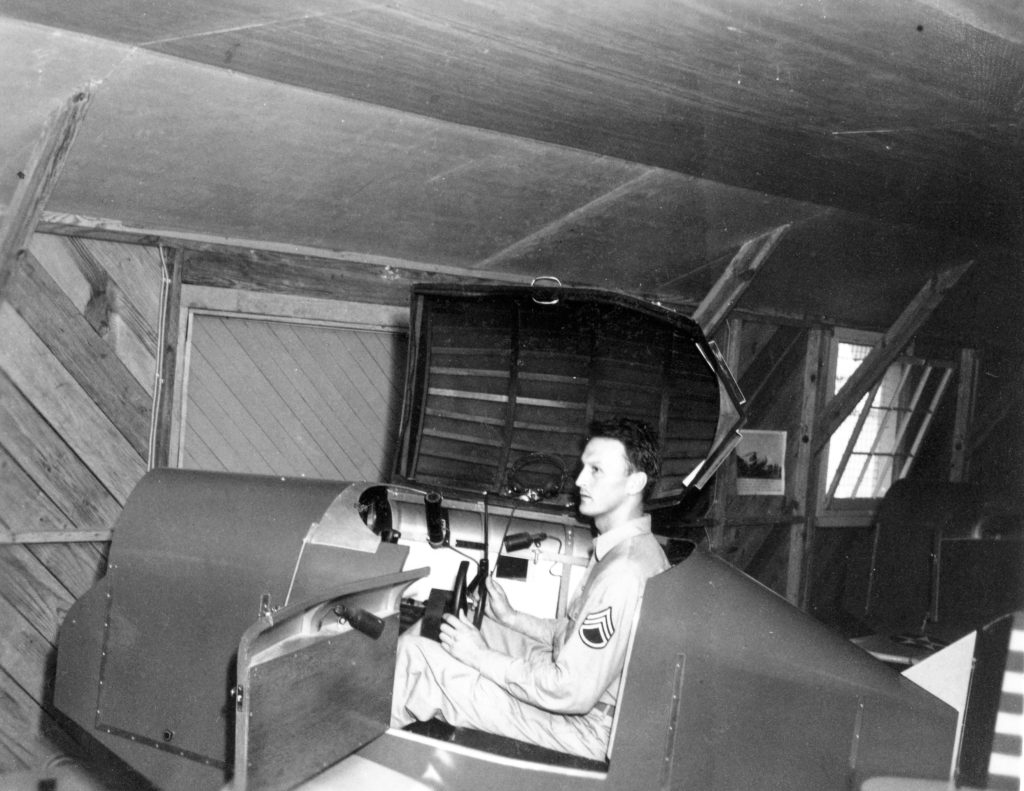 In 1978, virtual reality took another gargantuan step. Aspen Movie Map created an accurate first-person map in a manner Google Maps would mimic today; with a camera on top of their car, it would record every street in the area.

Google Maps in its current state allows us to appreciate this groundbreaking ingenuity. Even though, at the time, ARPA was considered to be a waste of money.

Nowadays, no one considers research and development in augmented and virtual reality to be a waste of money or time. Rather, the advances in this field present significant business opportunities.

And if there’s money to be made, there will be an investor.

Let’s examine some of these modern marvels; beginning with something I’m sure we’ve all become familiar with: 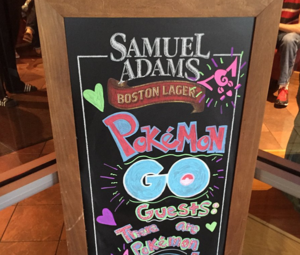 Challenging the norm is what has led innovators to creating these new realities.

Here at One Twelfth, we take pride in predicting and tackling the constantly adapting and changing field of Digital Marketing. Let us help you grow your business and achieve your goals by implementing our unique approach to enhancing your brand.