A World United as One: The Overwhelming Good of Social Media

There are an eclectic range of ways you can use social media to your advantage.

Businesses use it to promote their product.

Aspiring celebrities use it to promote themselves.

Most of us, however, use it as a way of creating connections that was never thought possible beforehand; the ability to engage in a political or sports discussion with strangers, either using this newfound ability to spread our personal message or to learn the message of others.

What social media serves as mostly is a meeting of minds from all over the world. It’s a way to gauge the reaction and raw emotions of real people that see an outlet like Twitter or Facebook as their soapbox. Instead of attracting attention from a street corner, they’re able to grab the ear of an entire planet, unleashing their diatribe against an ideology or preaching a message of perspective. Whatever they may spout, they will have people in their corner and, more importantly, they’ll have had their voice heard.

When a national event occurs, such as the recent incidents in Paris, where do people immediately turn to first? They have an opinion and they want it heard. They want the world to know where they stand on the issue at hand.

What do you get out of millions upon millions of people from all over the world sharing these opinions? You get #JeSuisCharlie 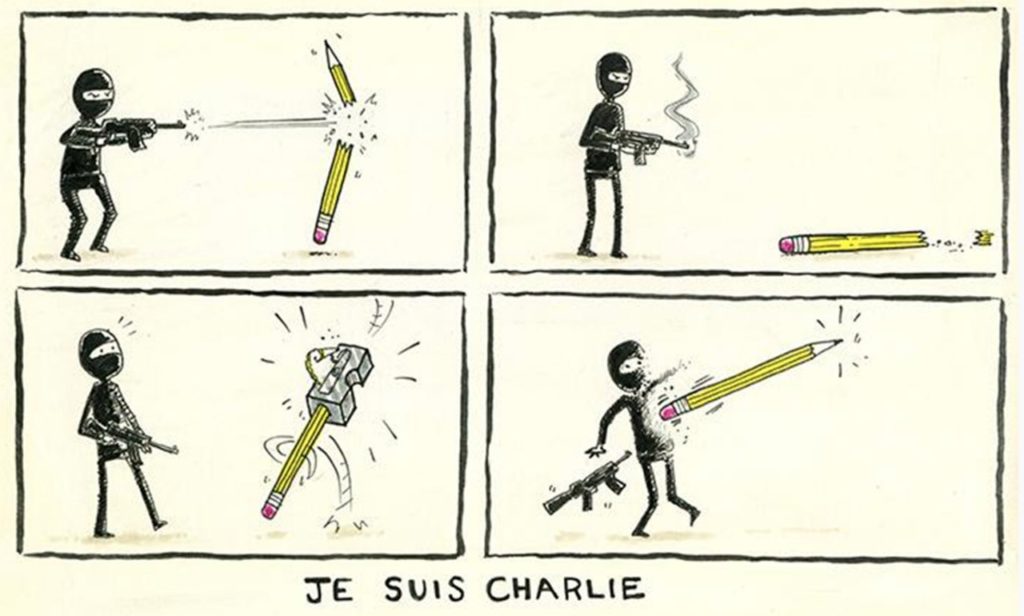 You get the world chanting in unison through text. Social media, for as many faults as it may have, is one of humanity’s greatest assets because of its ability to serve as the largest public square we have ever had the benefit of having. There is no other place in the world where someone can say something and within minutes there are thousands of other people giving their immediate opinion on the original matter.

Newspapers served as that meeting ground previously, but it hardly gave you the opportunity for an immediate response or the ability to have a discussion with those who also had an opinion they needed to get off their chest. Television is just a one-way conversation between yourself and a voice that cannot hear you, while talk radio only allows you to engage in conversation with a host, although you do get your message broadcasted on a wide spectrum.

Through social media, however, you are speaking from the identity you created in your profile. If you say something on Twitter, any user can go through your profile, check out your bio and your pictures, and pass judgment on the type of person you are. You present yourself for all to see through your profile, but it’s your opinion that entices people into insightful discussion that can only be found at certain establishments.

It’s also your opinion that can inspire a nation, like that of Charlie Hebdo, the publication that said satire and writing is the world’s greatest weapon. What happened in Paris earlier this week may have taken the lives of 12, but it inspired millions to their cause. Rallies were taking place all over the world because of the effect of social media, which can spread a significant breaking news story to other countries within seconds. 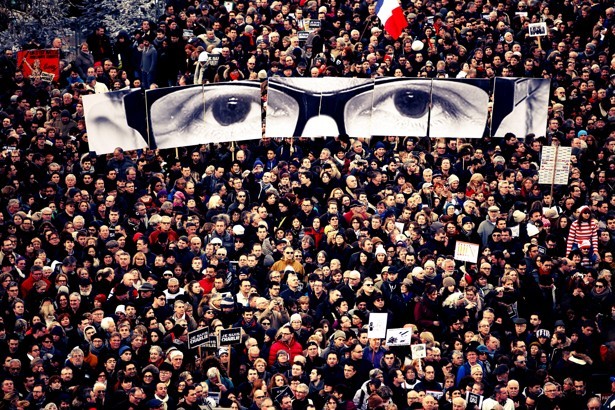 With that, you get hashtags like #JeSuisCharlie, which featured Twitter users from the United States to Saudi Arabia denouncing the cowardly actions and supporting the right to free speech and satire. For as many people that wanted to use social media to exclaim their criticism of an entire group of people, there were just as many in defense of perspective, proving that the social media platform is effectively serving as a meeting of minds nowhere else can provide.

After the events that transpired, captivating a just-waking-up United States, vigils were being held worldwide, including an unbelievably massive one in Paris, and the entire world knew the message: #JeSuisCharlie.

Without a meeting ground like social media, we’re simply individuals yelling into the wind, where the vibrations of our voices get swept away and reach a conclusion. With social media, however, we get the opportunity to unite for a cause, where millions of little voices turn into one loud scream that exclaims, “Your lives were not lost for nothing”.

For as much criticism as social media receives for possibly being the end of actual conversation between humans, we have never been more in-sync with the world and how it feels. We have gained one of the most valuable traits a human can fully embrace: The power of perspective; the power to recognize and understand what someone from another race, religion, creed, or nation thinks.

We are exposed to the world’s injustices through social media and we are better people because of it. It’s through these social media crusades that we are able to gain perspective and understand why people are acting or thinking the way they are.

Once you recognize that perspective, then the power to understand is on you.