If you have an established audience on social media, generating a bounty of comments, likes, and shares should not come as a problem.

The great thing about social media is that everyone has something to say. Isn’t that what social media was invented for? To give a platform to the average citizen to speak to hundreds of millions of other citizens just like them? “Listen to my opinion! I want to know if it is the same as yours or different, and what you think of it”, is essentially what every person on social media is thinking when they post something.

As a community manager, it is your responsibility to redirect those opinions to your page.

Through our own experiences social media accounts, we devised 6 guaranteed ways to get your fans and followers commenting and interested in your account:

Ask them to choose between two things 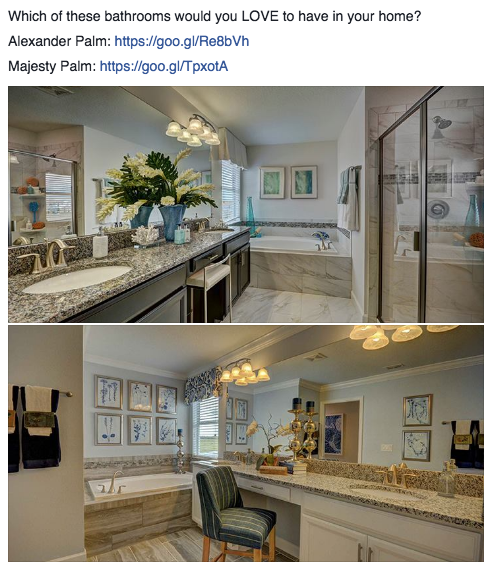 Don’t just spoon-feed everything to your audience, let them choose between a pair of products your account sells.

In the example used here, rather than advertising two separate products on different days, we showcased both products and asked our audience what their preference was.

Fill in the blank 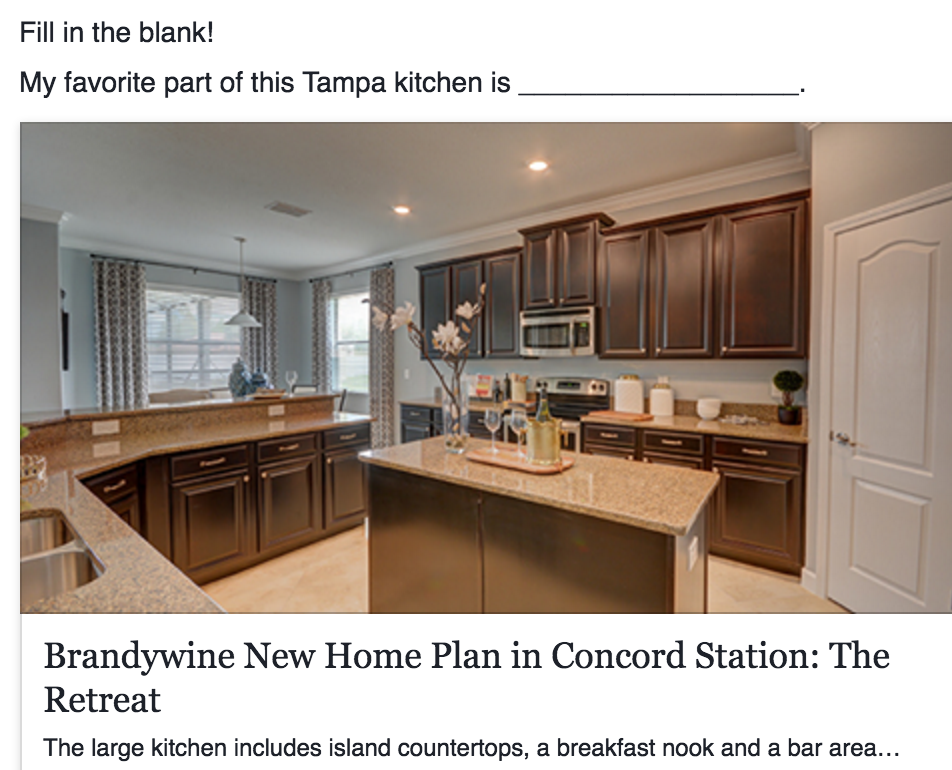 Fill-in-the-blank posts are a guaranteed way to get a response. Just look at the blank space, hanging out all alone by itself. Don’t you have a pulling desire to put a word in there to finish the sentence?

It needs to be filled in, and your audience wants to be the one to do it.

As a result, we received one of our greatest comment outputs in the history of this particular page. 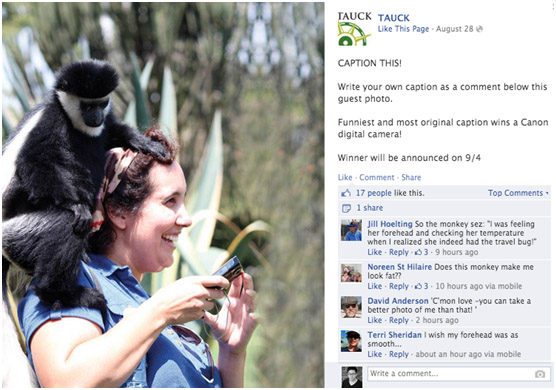 Although this is not an account we here at One Twelfth, Inc. run, it’s still a perfect example of how well a caption contest can perform, especially if there’s a prize awarded at the end.

Give your audience the opportunity to be heard! Social media was made so that every single user can have their opinion, no matter what type of opinion it is, can be heard. Whether it’s asking them to be funny, knowledgeable, or informative, you won’t know the tone and makeup of your audience until you ask them for a response. 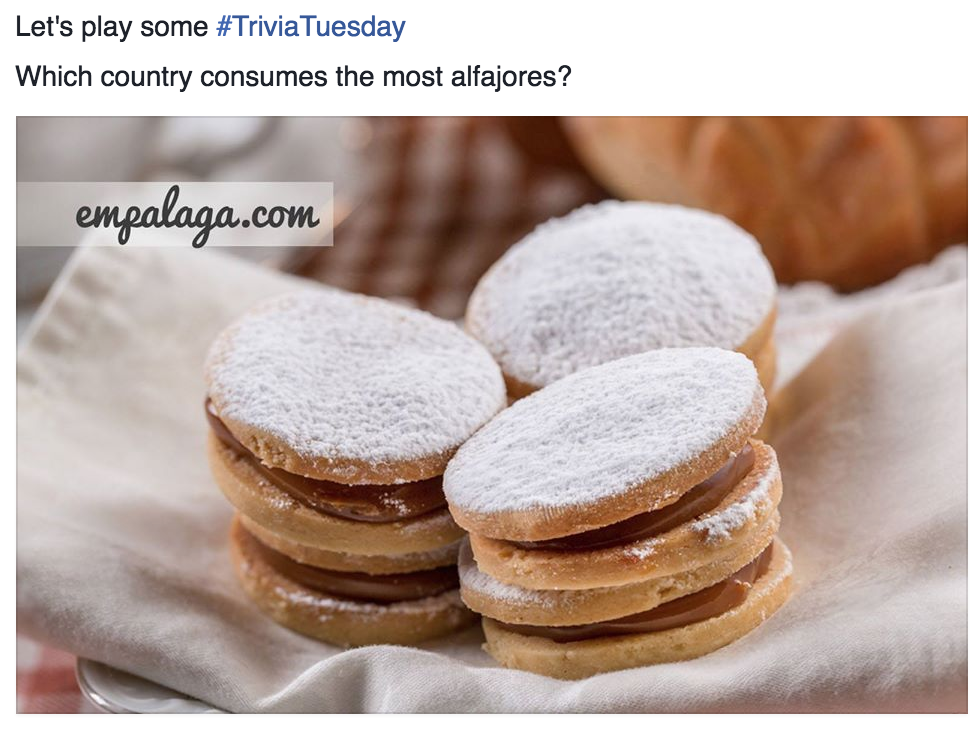 Even though we didn’t offer any prizes to the person who guessed correctly, there was still plenty of interest from fans who wanted to showcase their knowledge.

Trivia posts are also a great way of adding continuity and consistency to your posts, especially if you put them on a Tuesday, thus the hashtag #TriviaTuesday. If you make it a consistent post, your fans will be waiting for their attempt to show off their trivia knowledge every Tuesday.

Ask them about their personal favorites 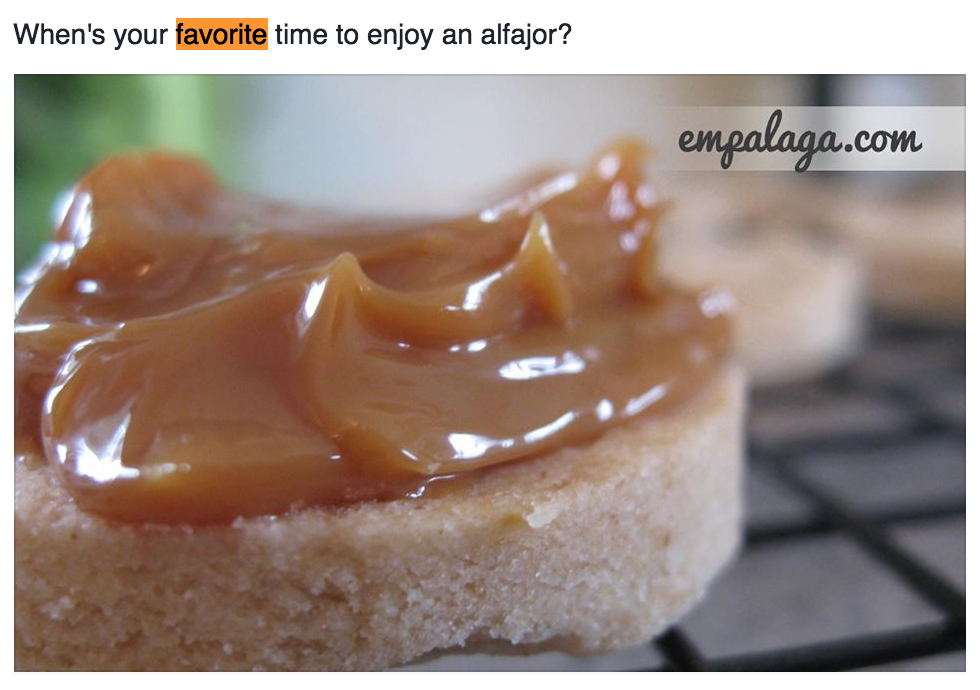 Social media was created as a way for people from all parts of life and all parts of the world to interact; to share their stories and their opinions.

Give them that sort of attention, if you’re a community manager. Your fans are bursting at the seams waiting to spout their opinion and you have the pedestal to let them be heard.

Think about it. We were able to receive solid engagement numbers just by asking people what they like to eat with an alfajor. Even for topics as simple as asking what you like to drink or eat will create a response from your fans. 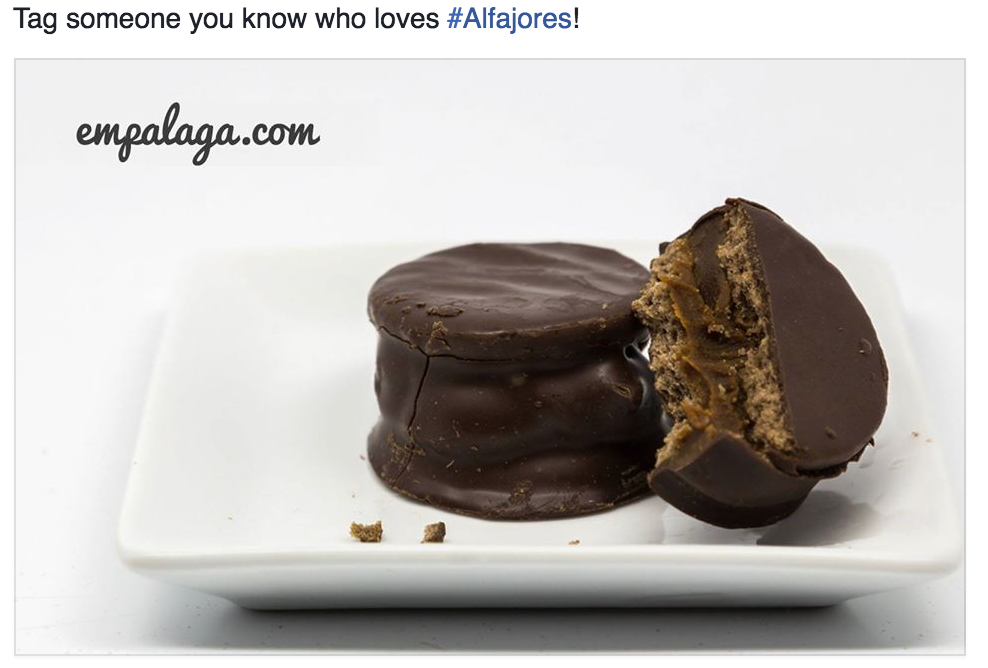 One of the best ways to get some likes on your page is to ask your already established audience to indirectly tell their friends about your page. In the example presented, we asked our audience to tag a friend that they would share an alfajor with. Two fans told two of their friends and, just like that, we had four people interacting on the post.